If you’re a FOREX trader, it’s important to be familiar with the currency pair nicknames. This will help you communicate with other traders and understand their conversations because you may hear them mention a nickname that you don’t understand. For example,

Trader 1: “I’m looking to short 50 lots on Cable; what are your thoughts?”

Trader 2: “I have only been looking for shorts on Fiber because it is coming to a key level.”

Although it may appear unusual at first, these are actual forex currency pair nicknames and in this blog post, we will explore some of the more common nicknames and explain why they are used.

Why Traders Use Currency Pair Nicknames

Forex currency pair nicknames can be helpful in two ways. First, they can provide a shorthand way of referring to a particular currency pair. Second, they can offer some insight into trader sentiment about that pair.

For example, the nickname “Cable” is derived from the physical submarine cable that was once used to transmit live trading prices between London and New York. While “Fiber” is a more modern nickname that refers to the high-speed internet connection that now carries live price quotes.

So, when a trader says they are looking to long 10 lots in cable, they are simply saying they want to buy 10 units of the currency pair GBP/USD. And if another trader responds by saying that they are watching fiber, they are likely referring to the EUR/USD pair.

While forex nicknames can help get a quick read on market sentiment, it’s important to remember that they are just shorthand expressions. Always make sure you know the market fundamentals driving the underlying currency pair before making any trading decisions.

NOTE: FTMO provides all retail traders the opportunity to access the trading Evaluation Process to become qualified to manage their FTMO Account, which is linked to their Proprietary Trading Firm. By partnering with multiple institutional liquidity providers, FTMO is able to offer excellent trading conditions and spreads that simulate real market conditions at a very low cost. With truly raw spreads and extremely low commissions, you’ll be getting some of the best trading conditions in the market. Take their challenge now if you are looking for access to more capital. 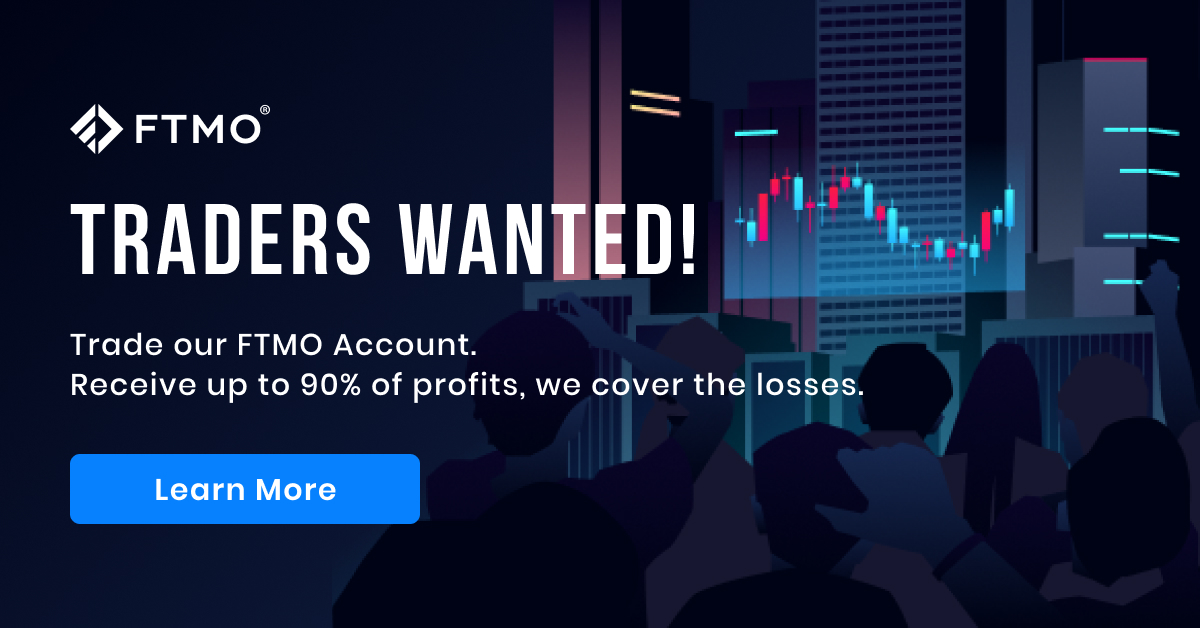 Traders usually love trading the GBP/USD currency pair because it is known for its volatility, but it is commonly referred to as “Cable.” The Cable: Back in the mid-nineteenth century, before satellites and fiber optics allowed for direct transmission of prices across the seas, the exchange rate between the British Pound Sterling (GBP) and US Dollar (USD) was sent via submarine cable across the Atlantic Ocean. In 1858, the first link between London and New York exchanges was established by laying a single cable. As the saying goes, the rest is history!

We often hear the phrase, “history repeats itself” and that is the case for the EUR/USD currency pair, also referred to as Fiber. Fiber cables were first introduced in 1999 and traders thought it would be a great idea to give it the nickname “Fiber” as a token of acknowledgment for upgrading the previously mentioned submarine cables to the latest fiber optic lines since GBP/USD and EUR/USD are traded together by most traders or at least watched to determine similarities.

RELATED: WHAT IS CRYPTO ARBITRAGE TRADING

What Are the Different Nicknames for Currency Pairs

List of the most common nicknames for currency pairs:

The pound is one of the world’s oldest and most traded currencies. The name “pound” actually comes from the Latin word “pondus”, which means weight. The British pound was once a unit of weight and is still used to measure things like gold and silver.

The GBP/USD currency pair is often referred to as “the pound” or “cable”. The term “cable” comes from the days when a physical cable was used to transmit currency prices between London and New York City.

The euro is the official currency of 19 out of 28 European Union countries. It was first introduced in 1999 and officially became a currency in 2002.

The EUR/USD currency pair is often referred to as “the euro” or “fiber”. The term “fiber” comes from the days when the euro was used to buy fiber optic cable.

The yen is the official currency of Japan. It was first introduced in 1873 and has been used as the country’s currency ever since.

The USD/JPY currency pair is often referred to as “the yen” or “gopher”. The term “gopher” comes from the days when the yen was used to buy gophers in.

The Swiss franc is the official currency of Switzerland. It was first introduced in 1850 and has been used as the country’s currency ever since.

The USD/CHF currency pair is often referred to as “the Swissie or Swissy”. This is because the Swiss franc is a strong currency.

The Canadian dollar is the official currency of Canada. It was first introduced in 1858 and has been used as the country’s currency ever since.

The USD/CAD currency pair is often referred to as “the loonie”. This is because the Canadian dollar is sometimes called the “loonie”, which is a type of bird that is found in Canada.

The Australian dollar is the official currency of Australia. It was first introduced in 1966 and has been used as the country’s currency ever since.

The USD/AUD currency pair is often referred to as “the Aussie”. This is because the Australian dollar is sometimes called the “Aussie”, which is a slang term for Australian.

The New Zealand dollar is the official currency of New Zealand. It was first introduced in 1967 and has been used as the country’s currency ever since.

The USD/NZD currency pair is often referred to as “the kiwi”. This is because the New Zealand dollar is sometimes called the “kiwi”, which is a type of bird that is found in New Zealand.

The Chunnel is a nickname for the currency pair made up of the Euro and British Pound. The name comes from the fact that the two currencies are traded together most often, and because the tunnel that links England and France (the Chunnel) is so important to both economies.

The EUR/GBP currency pair is often referred to as “the Chunnel” or “cable”. The term “cable” comes from the days when a physical cable was used to transmit currency prices between London and Paris.

The Yuppy nickname for the EUR/JPY currency pair comes from the days when the euro was used to buy yuppies in.

The EUR/JPY currency pair is often referred to as “the yuppy”. This is because the euro was once used to buy yuppies in. Yuppies were a type of person who was popular in the 1990s. They were young, successful, and had a lot of money.

This is NOT financial advice and we are not a financial advisors. The information is based upon personal research and experience. Under no circumstances should this be considered as any type of solicitation, investment, or financial advice. Past performance is not indicative of future results. You need to evaluate the risks inherent to participating on your own behalf.

We suggest you seek the advice of a suitably qualified professional who can help you to take the relevant decisions after evaluating your personal and financial situation. You should assume that any and all links on this site are affiliate links. You will not pay more by clicking these links than if you found the same service advertised elsewhere. When you click on one of these affiliate links, we may be compensated for introducing you to the service. Thank you for your support!